I was at Derby Mini Maker Faire this weekend and really enjoyed the day. Got a few bits to tinker with from some of the stalls and saw lots of interesting projects. I was hanging around the Bristol Hackspace stand for a good chunk of the day and we had a few interesting projects on display. The now famous musical bicycle wheels, Barney had his twitbeeb project running which provided a twitter fall on a BBC model B using a Raspberry Pi. My Pong 2 game was on display as well. London Hackspace had an enormous crazy golf course built all around the hackspaces area. A robotic xylophone from Brighton was playing most of the day and there were occasional appearances from a Dalek. 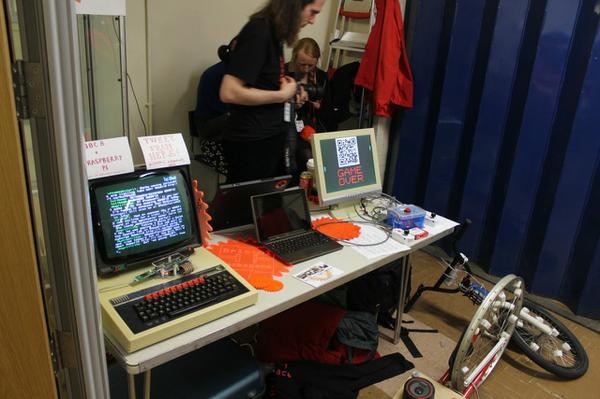 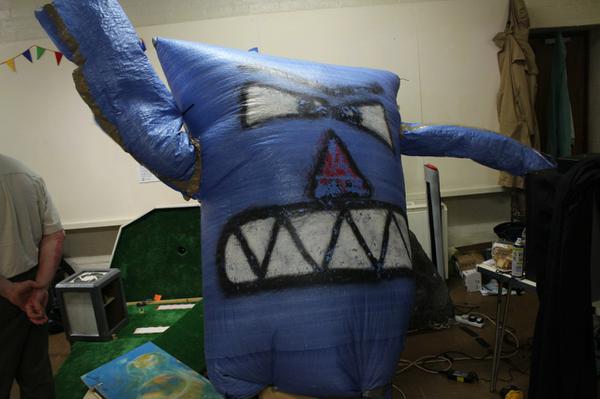 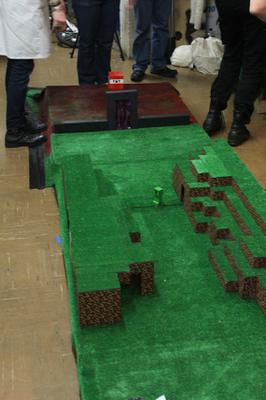 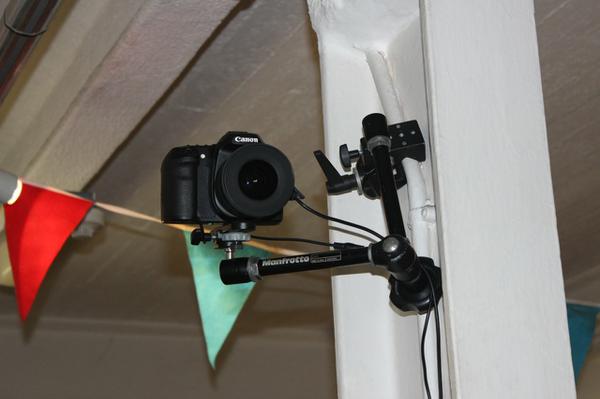 Barney's time lapse rig: One of the other Bristol Hackspace members had a timelapse rig that recorded everything from setup to teardown. 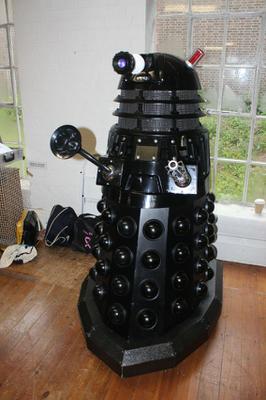 Exterminate!: This full size Dalek was seen pushing through the crowds during the day 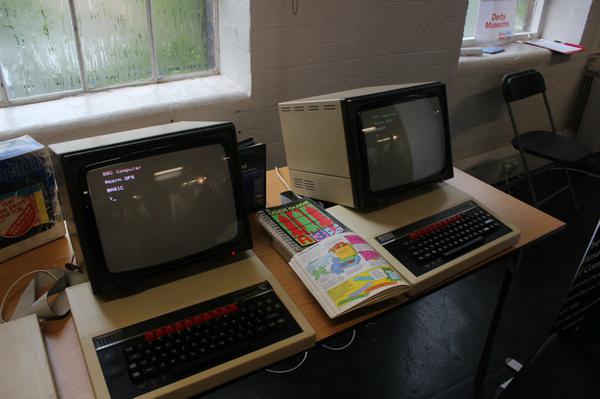 TNMOC Beeb programming: The National Museum of Computing had a couple of BBC computers with BASIC listings for kids to type in. 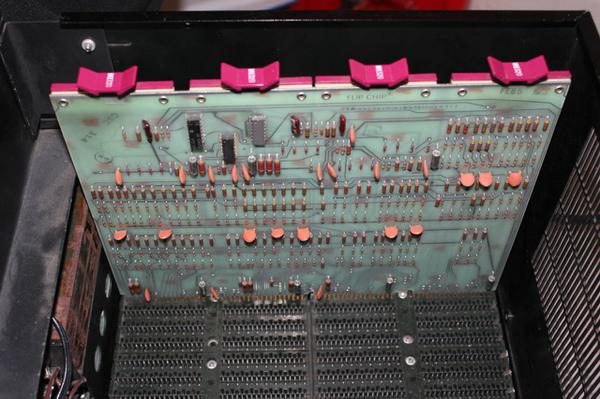 Inside a PDP 8: This is what The National Museum of Computing's PDP8 looked like inside 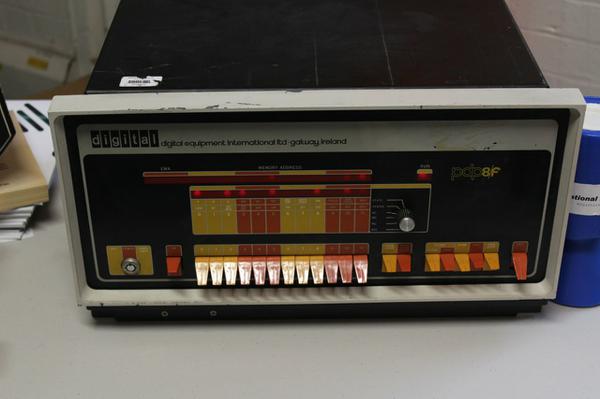 PDP8 Counting: The PDP8 was running some simple counting program which had been programmed in with the front panel switches. 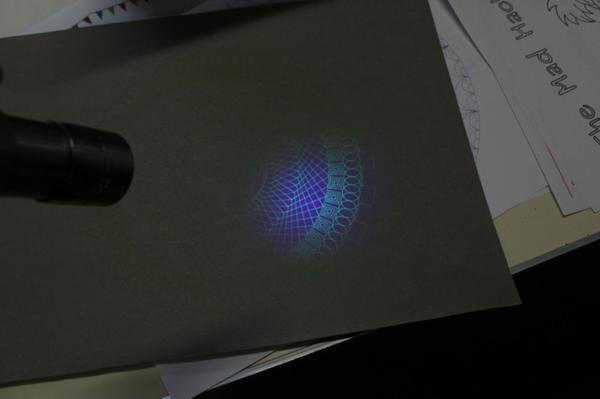 John's UV torch and highlighter: John, from Bristol hackspace, had his own stand with pen-plotters and had done this plot with a highlighter that only shows up under the beam of a UV torch. 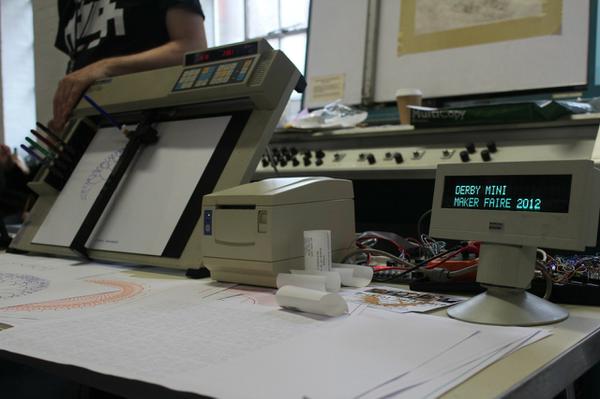 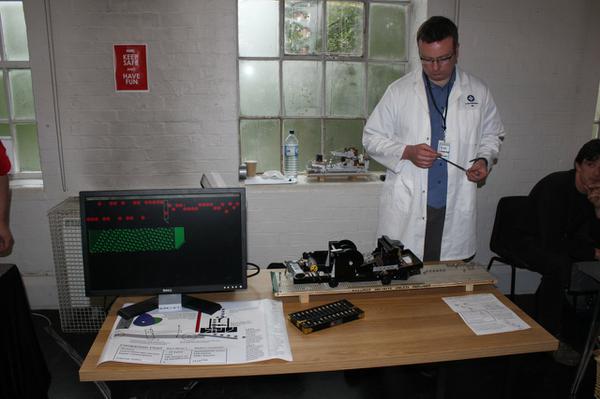